Seems like new Banksys are appearing every day now! This one can be found at The Highway, near Dock Street in Wapping.
The piece is a take on The Clash’s album cover for “London Calling”.

London Calling is the third studio album by the English punk rock band The Clash. It was released in the United Kingdom on 14 December 1979 through CBS Records, and in the United States in January 1980 through Epic Records. The album represented a change in The Clash’s musical style, which featured elements of ska, pop, soul, jazz, rockabilly and reggae more prominently than before. The album’s subject matter included unemployment, racial conflict, drug use, and the responsibilities of… More 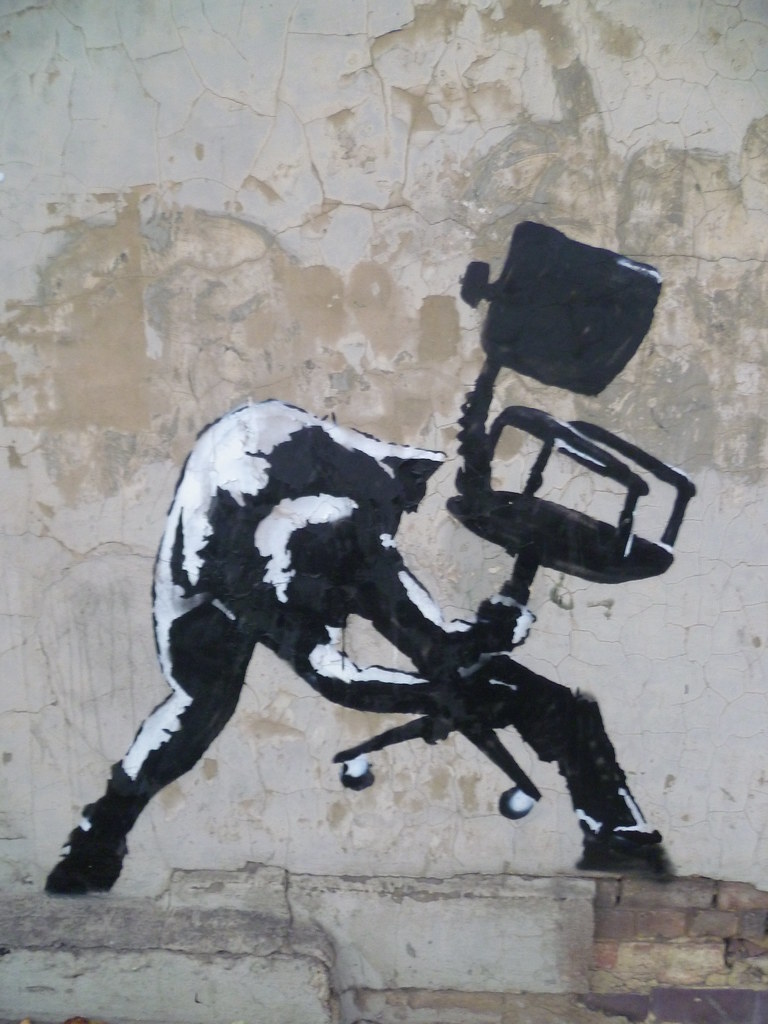 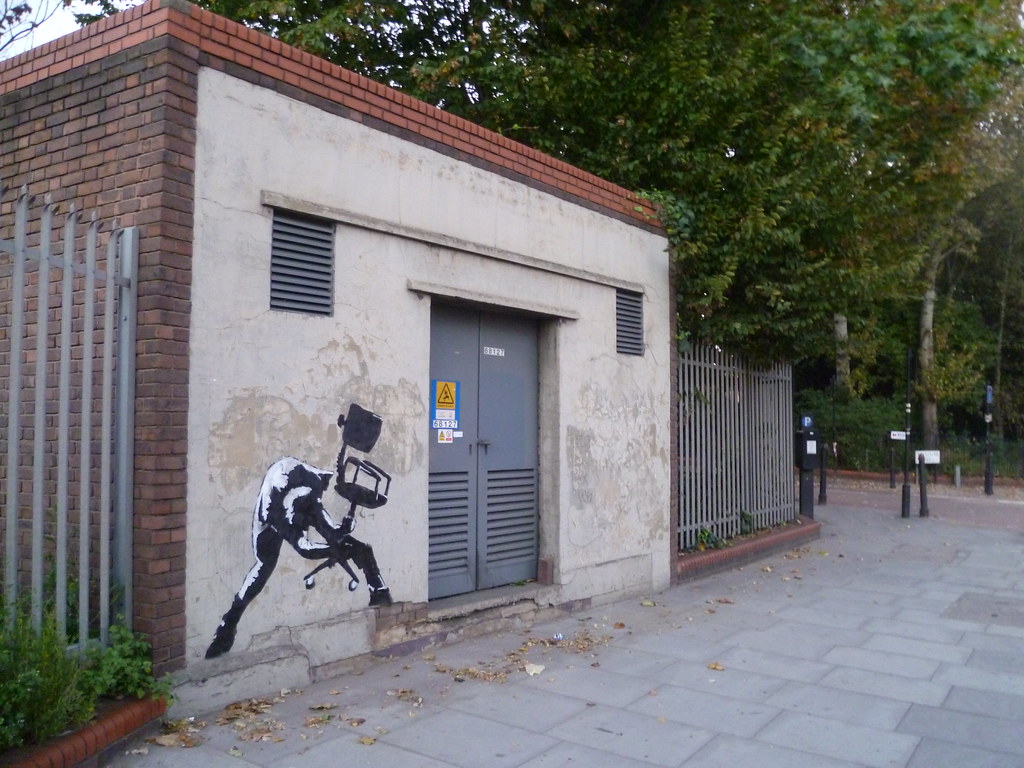 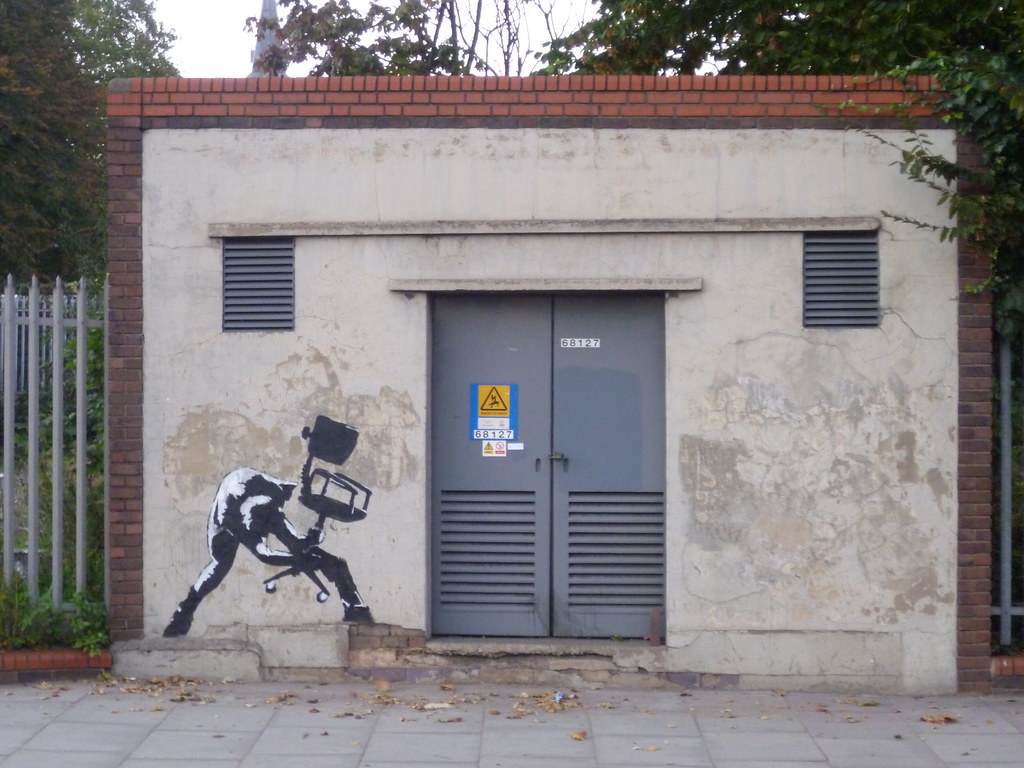