Earlier today Banksy posted a photo of a new piece on his website banksy.co.uk:

The location was quickly discovered, by members of online forums, to be in Bridge Place near Victoria Station.
After work I went down there and took a few shots. At some point I was kindly asked by Home Office security to move on to the main pavement. It wasn’t a problem that I was taking photos, just that I couldn’t take them from their property. The fact that it was a Banksy didn’t seem to impress him. I spoke to several other secirity staff who were much friendlier. One security guy was worried that someone might knock over my tripod, damaging the camera. Another guy wondered what the meaning of the piece was, of which I could not provide an adequate answer… 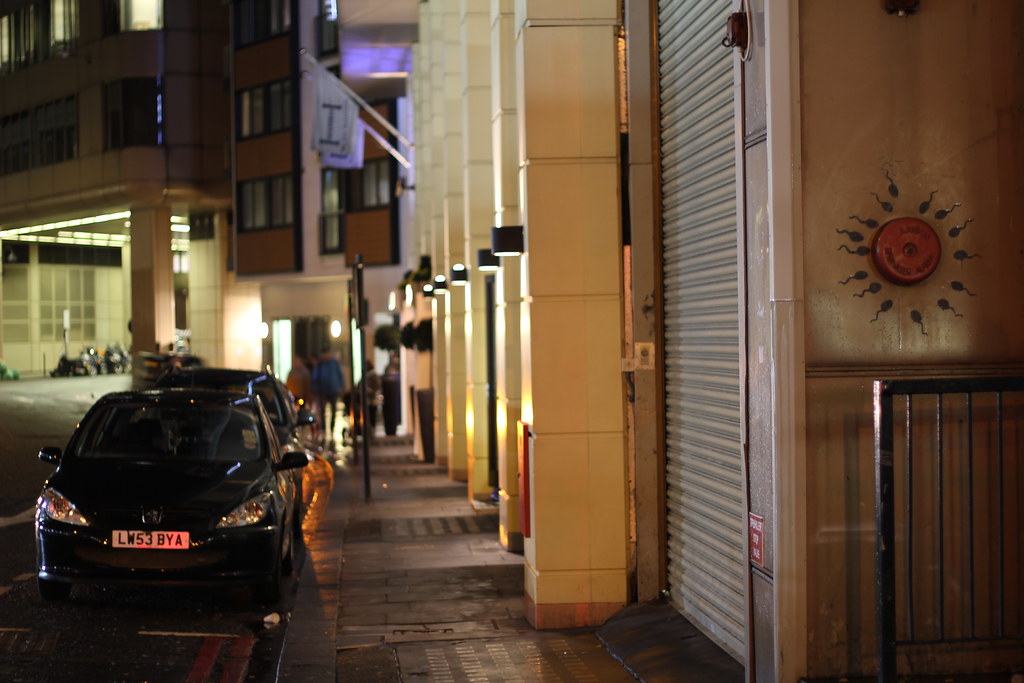 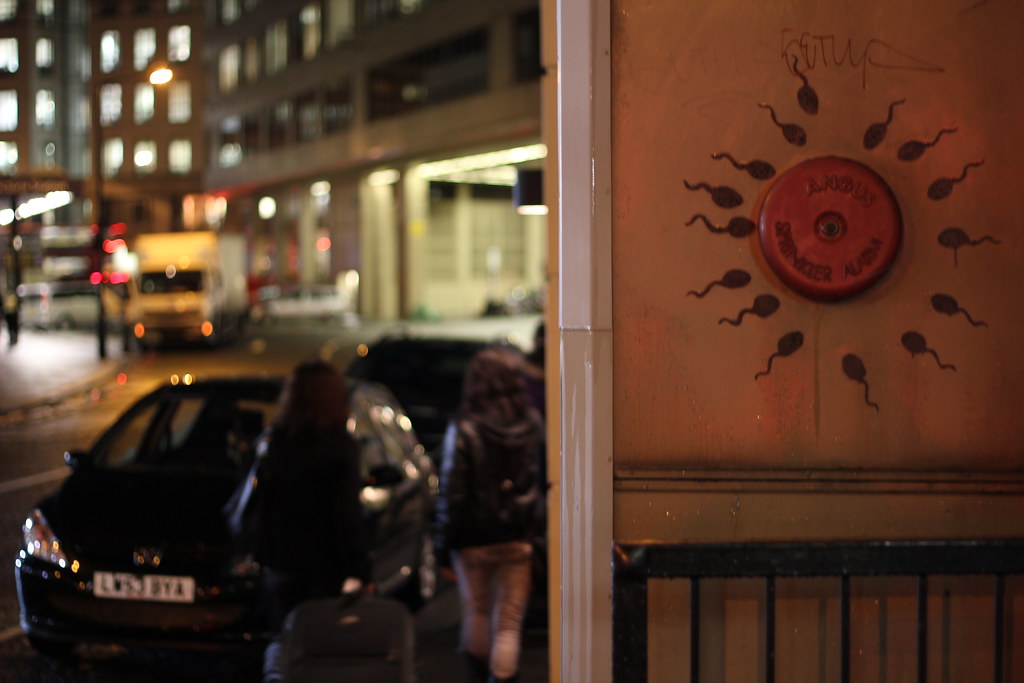 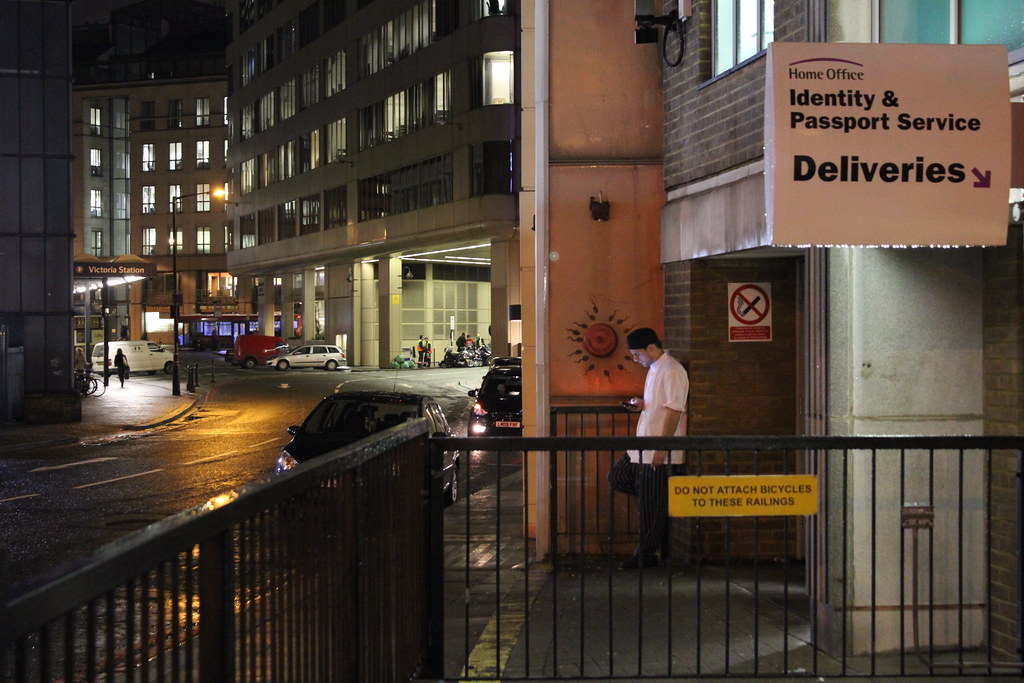 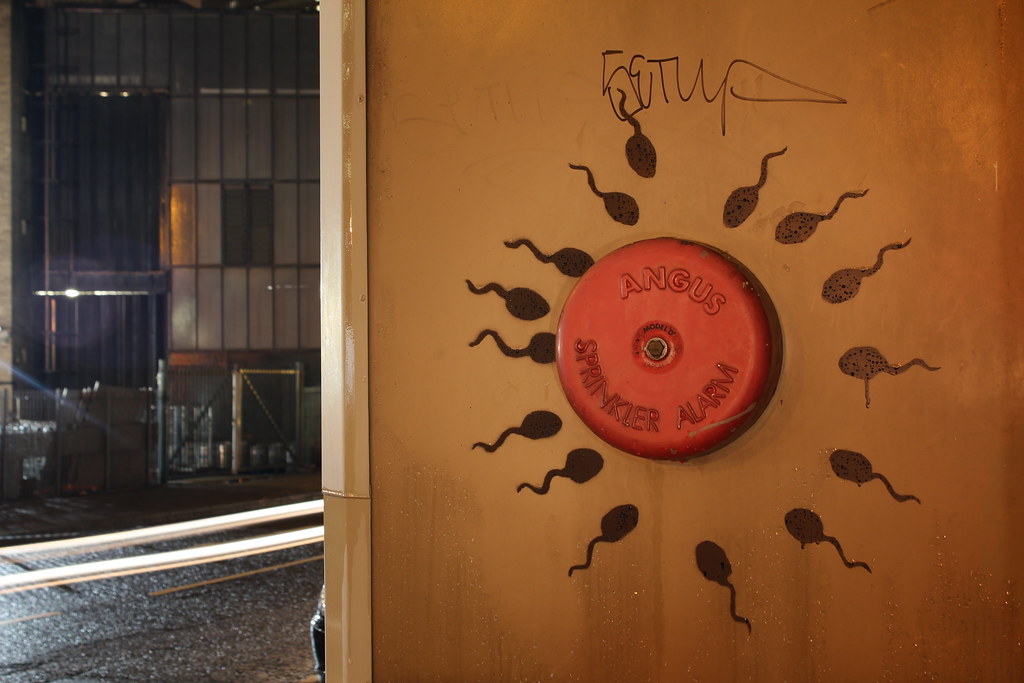 This piece has now been removed from the wall, and is up for sale on ebay